How RPA fits within the workplace

Will your job soon be done by a robot? Robotic Process Automation (RPA) has been widely blamed for cutbacks.

A recent report by the Expert Group suggests up to 46,000 jobs could be lost in Ireland over the next five years due to the technology. Yet the same report concluded many of these losses will be due to “changes to job roles and tasks” and that more people will be employed in Ireland by 2023 than there were in 2018. How is this possible?

What RPA is doing is redefining the workplace and it’s changing it for the better. RPA uses software “to capture and interpret existing IT applications to enable transaction processing, data manipulation and communication across multiple IT systems”, according to Deloitte, which in laymen’s terms means the technology is used to automate the mundane manual processes that monopolise our time. This not only allows the business to become faster and more efficient but also frees employees to focus on tasks more suited to human intellect and intuition. As a result, job remits are changing.

RPA can be used, for instance, to extract information from a document, spreadsheet or database and to input this into other applications. A repetitive task that would have required an employee to ‘cut and paste’ for 40 minutes can be reduced to just two minutes. Indeed, it typically increases throughput by a factor of twenty on manual tasks, making it an extremely cost-effective way of automating processes.

The technology also represents an efficient way to maximise existing investment. Rather than ripping out and replacing legacy systems to reduce processing time, RPA can be used to extend the lifetime of the infrastructure. Legacy systems tend to be static in nature, so are ideally suited to RPA (which tends to be change averse) and, because the technology can be rapidly rolled out and configured in days, it is non-disruptive.

RPA can be also bridge the gap between applications where no API or database layer exists by creating a useable interface and, because is not development based, it therefore lends itself to interface development. Usually a costly, complex and time intensive process, interface development is so laborious that it can result in interfaces that aren’t utilised, constituting a colossal waste of investment. Yet using RPA it’s possible to prototype, trial and adapt interfaces far more rapidly and at a fraction of the cost.

RPA is now being adopted both commercially and in the public sector. In North Tyneside the council is using it to speed up benefits applications and to counter fraud, for example, while in Whitehall, UK Civil Service Chief Executive, John Manzoni, who spearheaded the digital transformation of government, has stated HMRC is now “at the forefront of the RPA revolution” and that a “Centre of Excellence [will] accelerate take-up of RPA across government”.

So, rather than threatening our jobs, I’d argue that RPA is empowering. It provides a way to automate repetitive tasks, can extend the life of legacy systems, and greatly improves operational efficiency while freeing employees to focus on tasks that capitalise on their skills. Perhaps we need to think of RPA not as replacing but augmenting us and ultimately making our working lives both easier and more interesting.

To find out more about RPA and how it can help your organisation, send us a message. 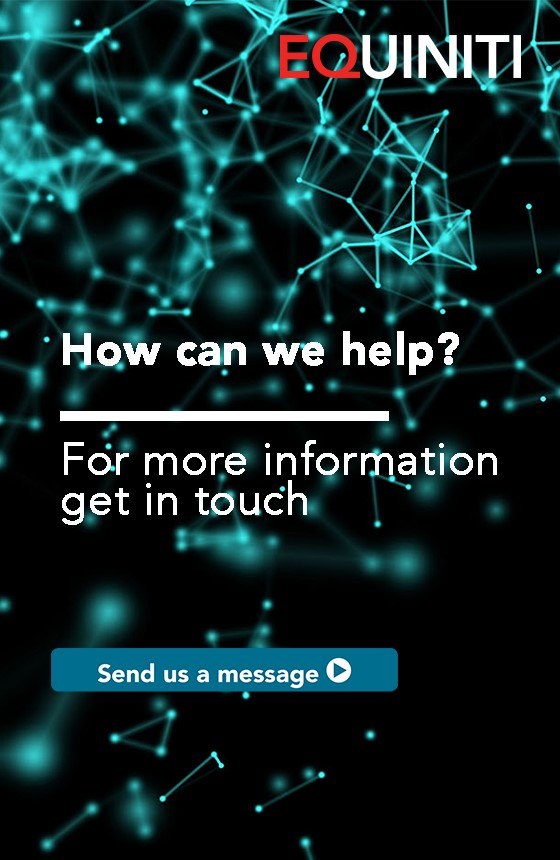